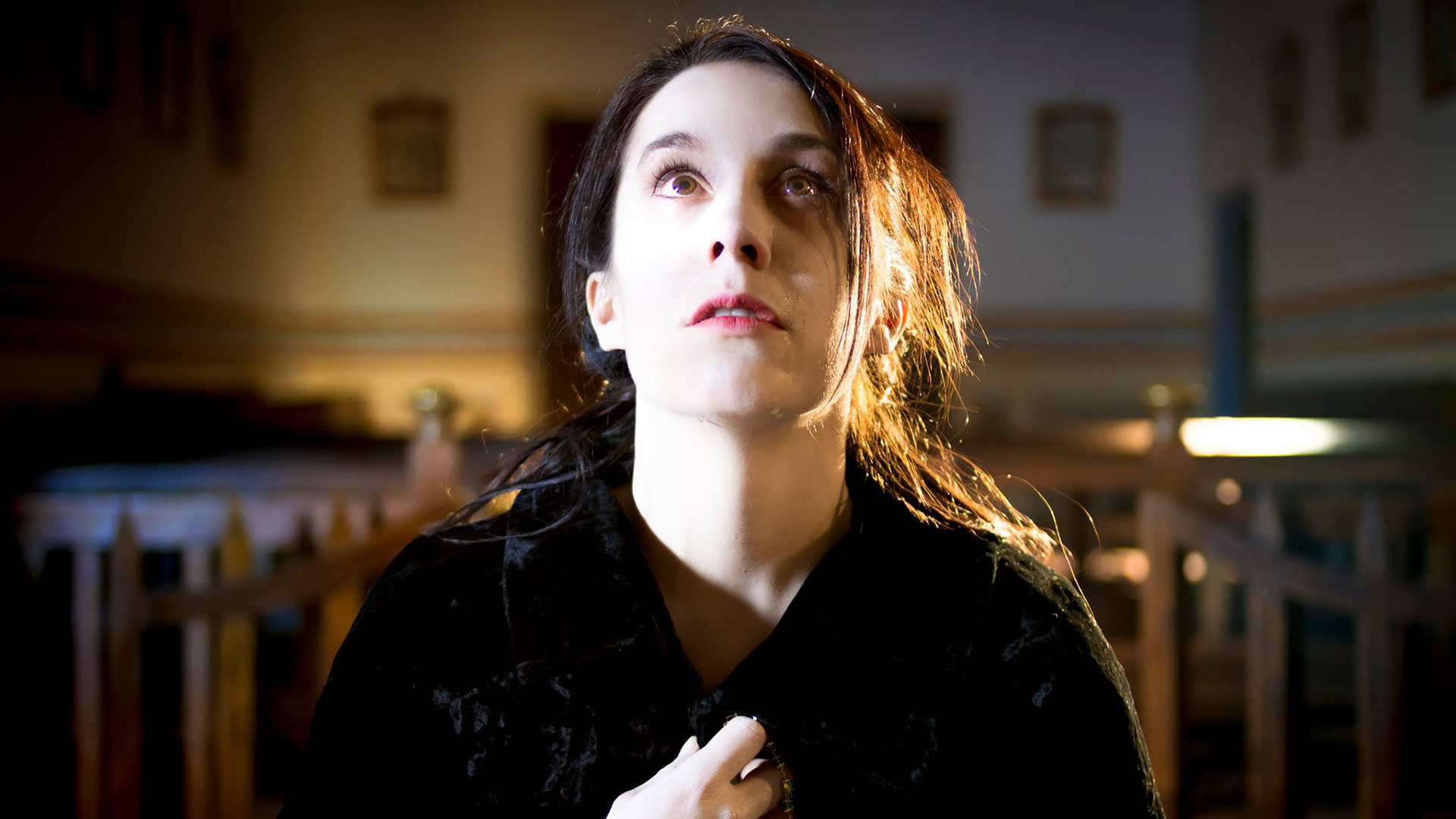 Belonging to an incestuous family of vampires has its disadvantages.

Picking up after the book by Robert Louis Stevenson ends, Olalla’s family receives another visitor. As the struggle between Felipe and the new guest escalates, Olalla, damaged by the abandonment of her first love, slides further into madness, leading to a bloody and fiery end.

Over 100 years later, her daughters, Olalla and Ofelia struggle to keep the family from attention and harm. But when Olalla, yearning for normalcy, runs away, elopes, and subsequently murders her husband, the entire family is put in jeopardy. Ofelia conspires against her sister by calling in their Uncle Felipe to reform Olalla, but his Victorian sensibilities drive him to think he can force her into submission.

Will it be enough to keep her from committing another act of murder?