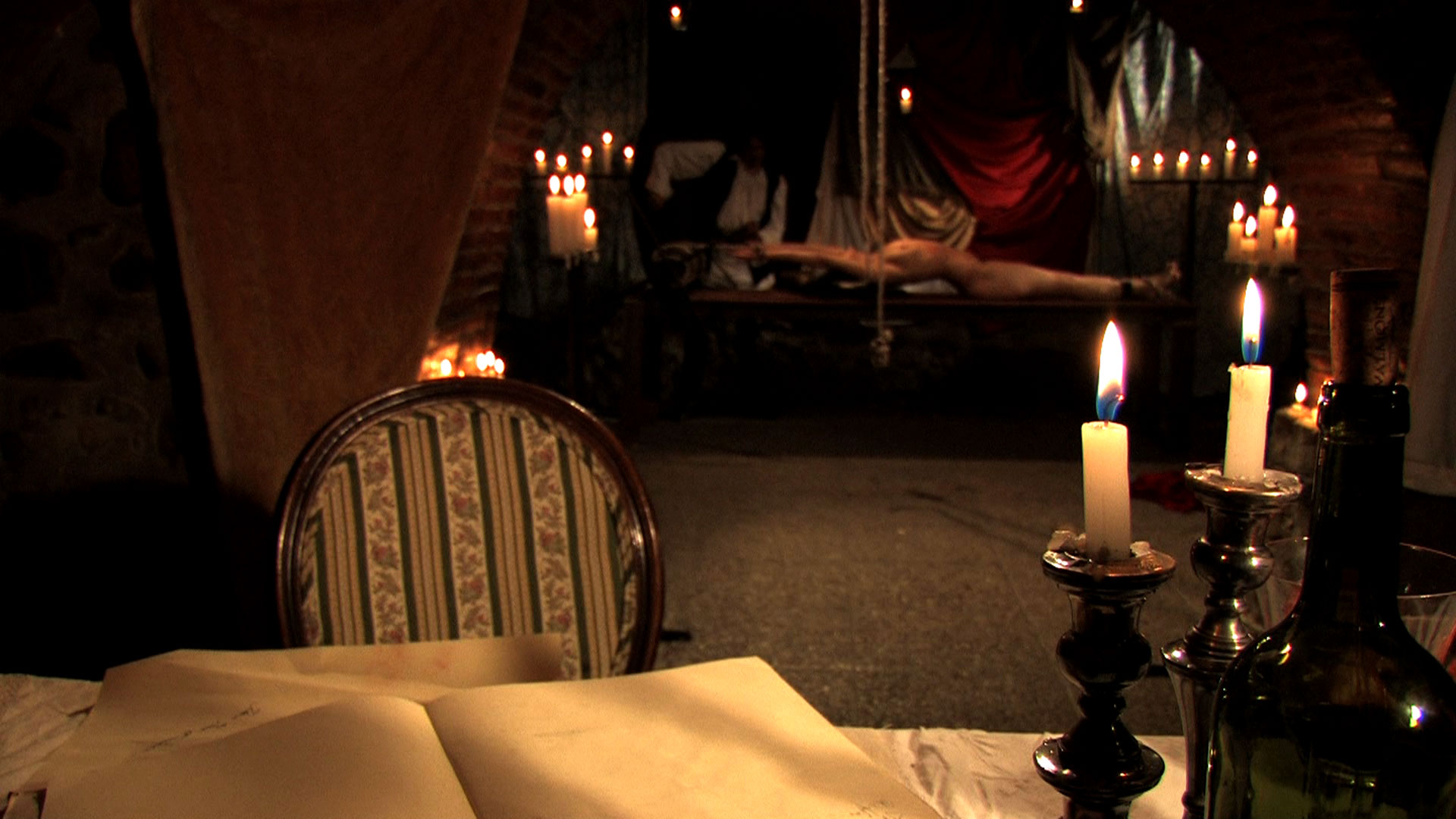 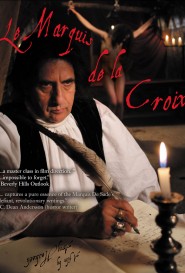 Inspired by the writings of the Marquis de Sade.

Zynga, a gypsy woman, is sentenced to death by guillotine for her crimes, claiming to be innocent. She’s given a choice, to lose her head by the blade or to be given over to the wealthy, incarcerated Marquis de la Croix. Zynga chooses the Marquis.

Now the Marquis has the girl’s life in his hands and can do whatever he pleases. But what pleases him will make Zinga wish she had chosen the quick death of the guillotine.