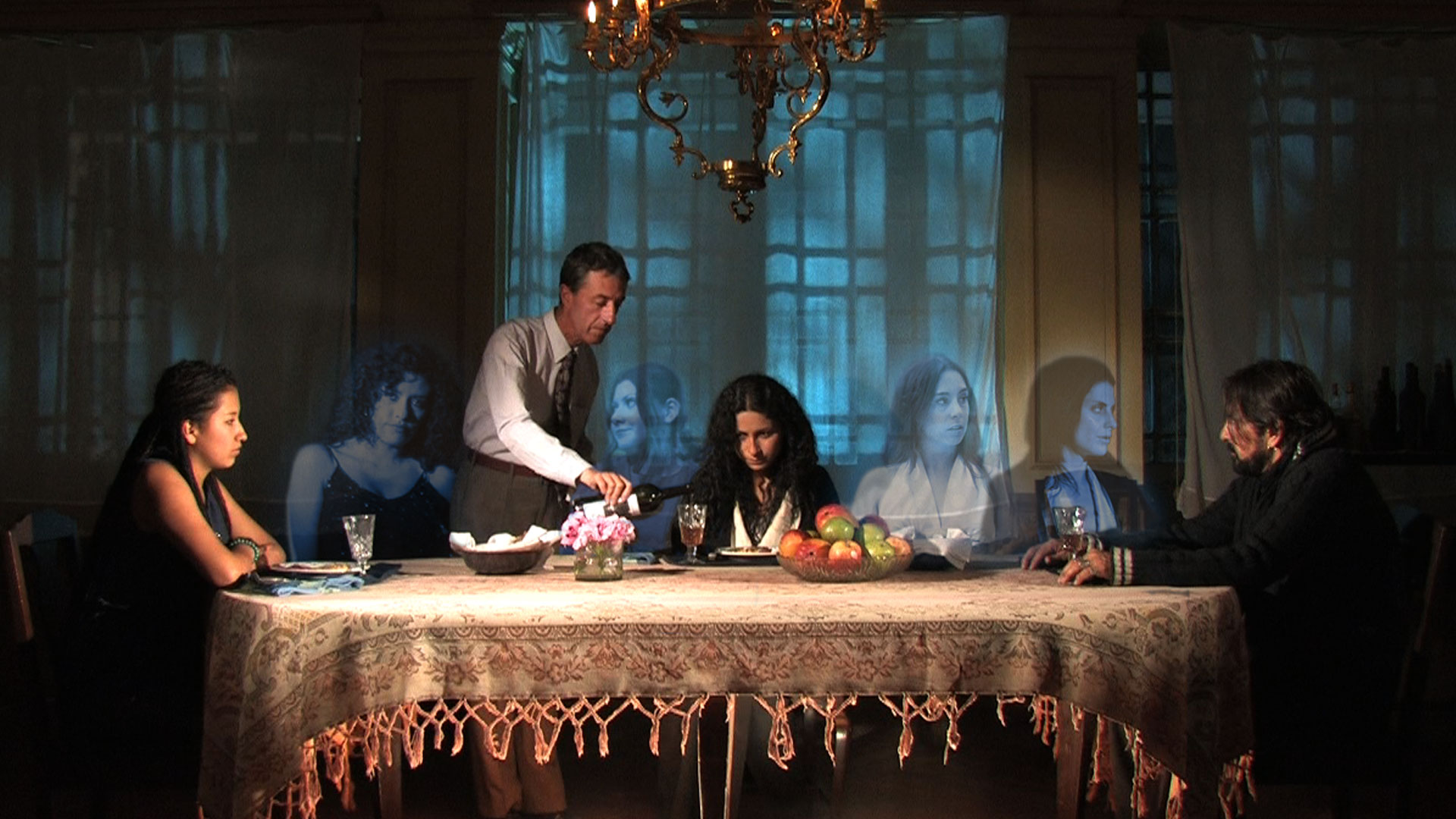 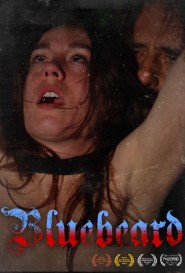 Based on the the fairytale “La barbe bleue” (1697) written by Charles Perrault about a man with a blue beard who kills his wives.

Barbazul meets Soledad (Mila Joya), a young aspiring model with a dependent sister. After a brief courtship, he proposes marriage and takes her to his faraway plantation.

Before leaving on a business trip, Barbazul gives Soledad the keys to the house with the condition that she not enter his private room.

Soledad, overcome with curiosity, takes advantage of Barbazul’s absence to enter the forbidden room where she discovers her future husband’s terrifying secrets. Many women have come before her, but none have survived.